Tyson Dux is known to many as one of the best technically sound performers in the world. A Canada-wide stable, Tyson has wrestled throughout the world, including having stints with WWE and TNA/Impact Wrestling. Tyson has competed rigorously amongst the Ontario wrestling scene, as well as having stints in Atlantic Canada with LCW(Now Defunked), and most notably, New Evolution Wrestling, where he achieved success by capturing the NEW Heavyweight Championship. 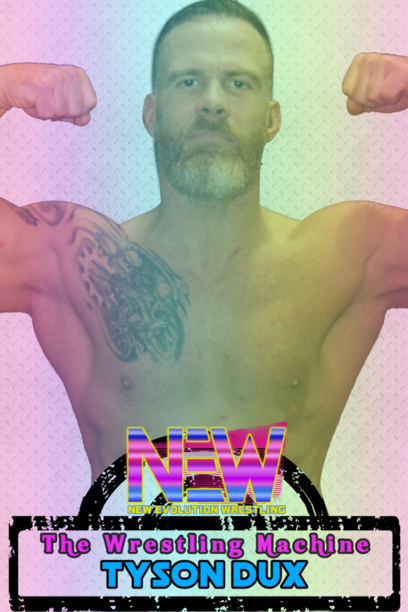