Matt Wheeler is one of the most gifted athletes in the history of the Newfoundland independent wrestling scene, having picked up much experience over his tenure with several companies in the province, as well as other areas of Atlantic Canada. Matt Wheeler’s beginnings date back to Cutting Edge Wrestling, where he debuted along side “Dirty” Don Martini, who would take a young Matt Wheeler under his wing. After spending time among CEW’s top brass, Matt took the opportunity to transfer his skills to LCW(Now Defunked), where he trained and wrestled among many tenured wrestling veterans from across the globe. In 2015, Matt Wheeler made his debut for New Evolution Wrestling, where he’s achieved his greatest success to date. In NEW, Matt Wheeler is a former NEW Interprovincial Champion, a former NEW Tag Team Champion with multiple partners. Matt has travelled across the province on various provincial wrestling tours with NEW, LCW, and CEW, and has also had a brief tenure wrestling in Canada’s maritime region of Atlantic Canada, making him one of the most important and experienced wrestlers among his peers. 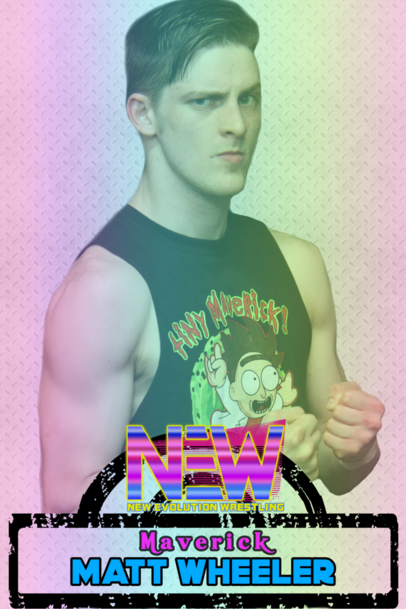