In 2018, Jayven bursted onto the scene in New Evolution Wrestling, and has created a path of destruction. Jayven’s path has been riddled with darkness, which represents his mysterious past, while growing up in the outlines of Newfoundland. Jayven’s path since entering onto the Newfoundland wrestling scene appeared to come to an end after a dark and mysterious feud with “The Steel Panther” Cameron Stevens. But ultimately, Jayven returned to the professional wrestling scene with an all-new look, approach, and demeanour. This mysterious man has now reinvented himself, and seemingly has a new purpose. Time will tell what success is in store for this NEW Superstar. 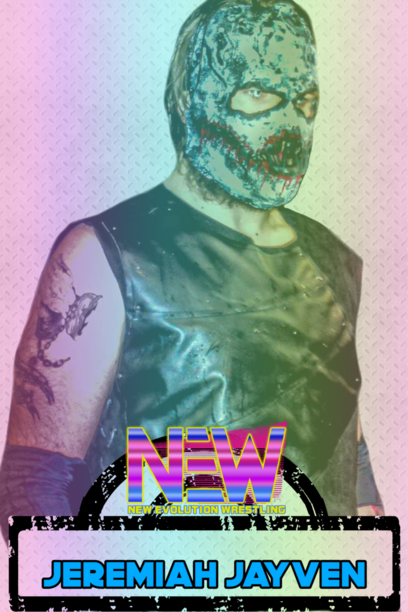